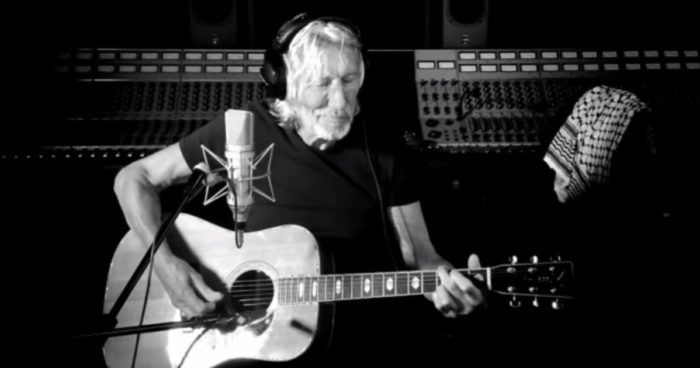 Roger Waters has extended his upcoming This Is Not A Drill 2022 North American tour. The Pink Floyd co-founder has added three additional stops on his upcoming run of shows.

Waters will perform at Nationwide Arena in Columbus on August 10. The bassists will continue with previously scheduled performances before a newly added date on October 3 at Gila River Arena in Glendale, Ariz.

The final addition to Waters’ tour dates includes a show on October 6 at Austin’s Moody Center before the band wraps their run at the American Airlines Center in Dallas on October 8.

Tickets for the newly announced dates go on sale next Friday, March 25 at 10 a.m. local time.

This Is Not A Drill 2022 North American Tour Dates: 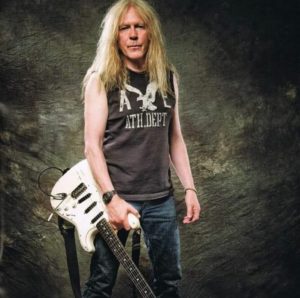 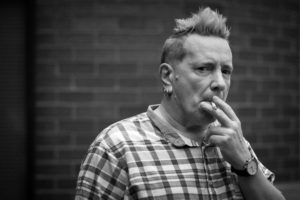 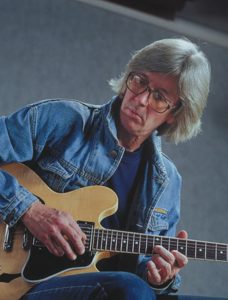 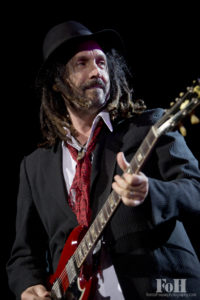 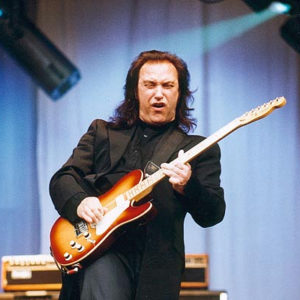