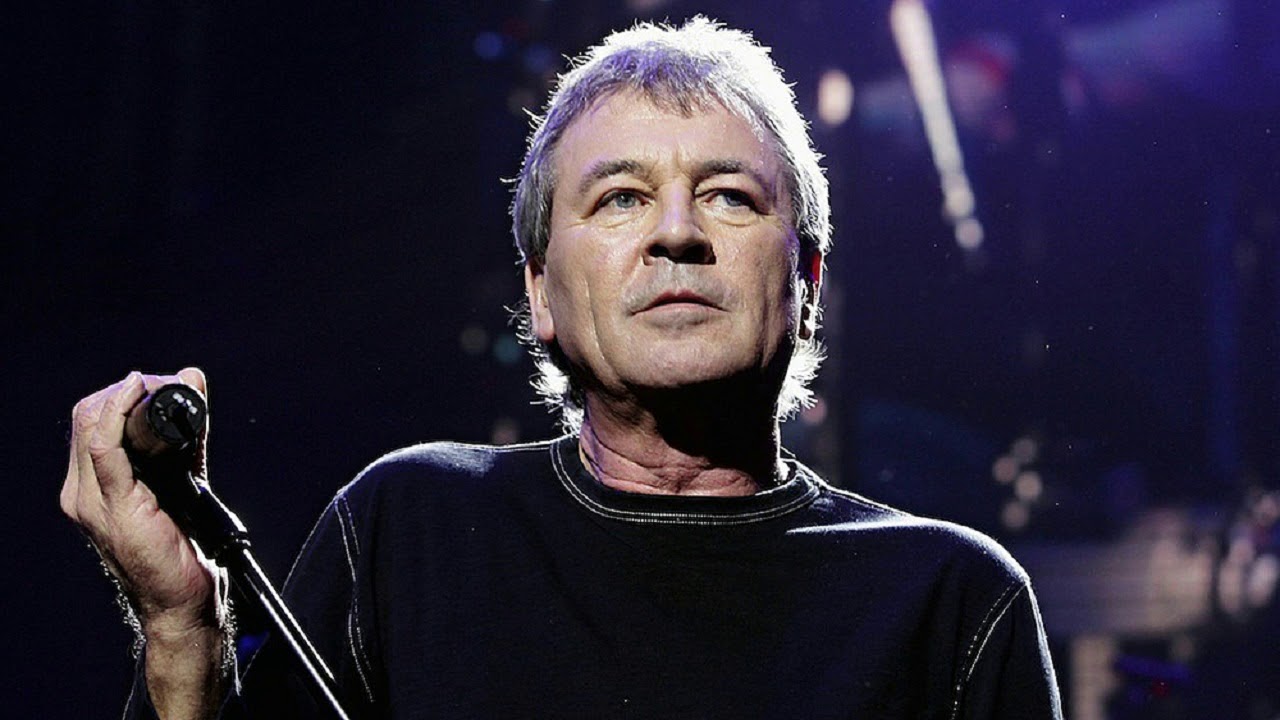 Ian Gillan: The happiest day of my life

Deep Purple singer Ian Gillan on the happiest day of his life, fixing humanity, and castles full of rascals

The book Minds Behind The Music features interviews with 80 rock stars, but they’re not interviewed about music. Instead, the likes of Deep Purple‘s Ian Gillan, Suzi Quatro, Status Quo‘s Francis Rossi, Don McLean, Jeff Wayne, Simon Phillips and dozens more are asked about climate change, about their politics, and about the state of our battered world.

“The chance to hold on to the natural world was within our grasp 50 years ago,” says McLean. “Now, with 60 per cent of plant and animal life extinguished, it makes me feel ashamed to be a human being, with so little love for the animal kingdom.”

In addition to the book, an album of the same name, Minds Behind the Music, has also been released, featuring musicians like Mungo Jerry and Free and Bad Company drummer Simon Kirke. The album aims to raise money and awareness for the Born Free Foundation, a wildlife conservation charity.

In the excerpt from the Minds Behind The Music book below, Ian Gillan talks about the happiest day of his life, and reveals why there’s no point in asking God questions.

Minds Behind The Music is out now. Ian Gillan and Deep Purple are interviewed in the the new issue of Classic Rock.

What was the happiest day of your life and why?

Christmas dinner was memorable. We kids were seated in the parlour adjoining the crowded dining room where every seat was taken by the adults. After a real feast with all the trimmings we lined up again when dessert was delivered ceremonially to the table. The lights were turned off to better see the Christmas pudding soaked with brandy and all aflame that was set down next to a huge bowl of hot custard adorned with a sprig of holly.

Directly above, sellotaped to the ceiling, was a bunch of balloons. I looked up to see the sellotape drying and curling away because of the heat from the flaming pudding. The balloons became detached and floated down as I watched in awe. Nothing could be done as one of the balloons landed directly upon the holly and exploded with a spectacular result. The contents erupted from the bowl and scattered outwards, splattering everyone with custard. Excellent.

The seating arrangements were the same for breakfast on Boxing Day. As we lined up again to have our plates filled, my Uncle Ivor picked up the ketchup and failed to notice that the lid was not screwed on properly when he began to shake the bottle vigorously, setting up a repeat version of the day before. The outcome was identical in every way except red not yellow. Brilliant.

It was the happiest day of my life; never surpassed.

If “God” (whatever your idea is on that) were stood before you now, what one question would you ask him/her and why?

My idea of God is Mother Nature and her great prophet Darwin through the door of Zen. She satisfies all my logical and spiritual needs; more importantly there’s no nonsense about Her. For an obvious reason there is no point asking her a question and if it’s not obvious I will happily explain, upon request.

As an expressive artist in the music industry, how does the state of the planet make you feel?

A lot of us – including our hero Nobel prize winner – have been writing ominous stuff about this for half a century. But now because we have, through our phones, some kind of ethereal global consciousness it may be possible to breathe for a while through fast action until – to survive – we are able to moderate our presence in this over-populated home of ours.

Other than with malice, we humans cannot kill or cull ourselves; it’s just not in us, even for survival, until maybe it is too late. So, we had better find a way to live with a smaller community and make better of limited resources. It seems unwise for a parasite to kill its host.

What one cause would you say you feel most associated with and why? Whether it’s equality, poverty, politics, the environment or other?

They are all related – I am fascinated and involved.

God – Mother Nature and her great prophet Darwin – hallelujah, raise a glass to them both – shows that equality does not and cannot exist… maybe for one second, until a pickpocket gets us moving again. A poor person can be wealthy in non-material ways (Mahatma Gandhi); poverty is subject to ethos; too complex an issue to address here, and popular analysis will keep you up all night. Politics is suffering from Left/Right stalemate and a plague of pooh-bahs in a castle full of rascals. But I do prefer a rascal to a dullard who sees nothing but grey in the spectrum of life.

If you were stood before the leaders of the world, what would you say to them?

Lend us a quid, I can spend it better than you. 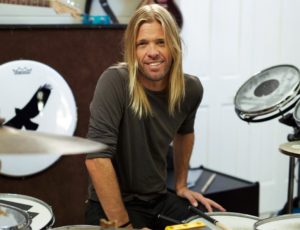 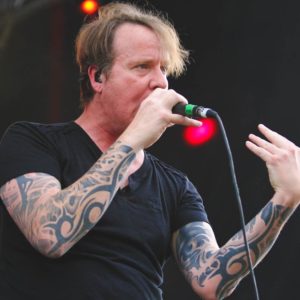 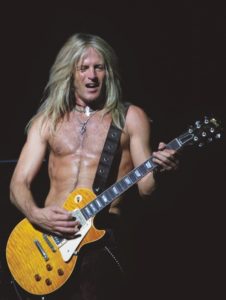 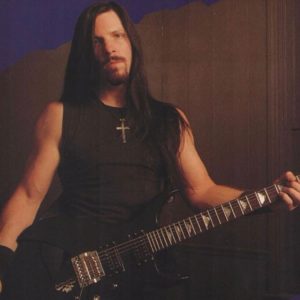 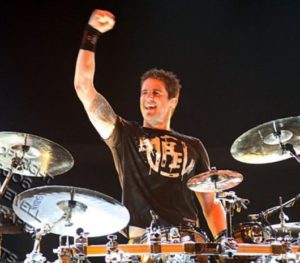 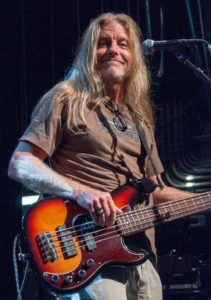 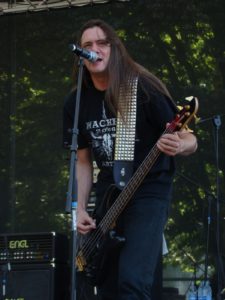