In Avril Lavigne’s new music video, “Bite Me”, the Canadian punk-pop singer struts down an alleyway with Travis Barker while wearing a graffiti’d moto jacket, a plaid miniskirt, and patent, over-the-knee boots. The outfit could have easily been from the 2000s, when she ruled the charts with songs like “Sk8er Boi”, “Girlfriend”, and “Nobody’s Home”. The new song is not a comeback, per se; Lavigne released an album, Head Above Water, in 2019 (her first since 2013’s Avril Lavigne). But now she’s back on the scene with the fiery new video, and she’s looking like she never left. Almost two decades after cementing her signature look, the star hasn’t given up on her plaid, studs, and skulls. Her hair is even dip-dyed pink, just as it was when she sang, “Hell yeah, I’m the motherfuckin’ princess!”

As a Canadian teen growing up and listening to Lavigne in the 2000s, I idolised her style. In high school I tried to style one of my dad’s ties with a graphic tee and trucker hat, just as Avril did in her “Sk8er Boi” video. When she wore a red and black striped top in her “He Wasn’t” video, I went to my local Gap and bought a similar T-shirt. I felt like a rock star in it. There’d always been a cool, nonchalant edge to her outfits. They said, “I’ve got an attitude.” And admit it: when she wore those triple-rowed studded belts with her baggy jeans, you totally wanted one too.

Seeing Lavigne continue to rep her fashion aesthetic in 2021 makes me an even bigger fan. It’s safe to say the punk-pop look of the 2000s is hardly the hot look du jour (though Kourtney Kardashian, Barker’s fiancée, is onboard with it), but there’s something undeniably badass about not caring about what’s in and what’s out. Fashion is cyclical – introducing and tossing out trends faster than you can even get proper wear out of them – and Lavigne is clearly making the case for finding your fashion uniform and sticking with it. Just think of all the pieces from the 2000s that she could recycle and rewear, and we’d probably never even notice.

It’s not to say Lavigne’s fashion sense looks dated. In fact, I think her rocker-chic style looks quite modern. That’s because she’s been nodding to her signature sensibility in a fresh new way, like when she attended the VMAs in September wearing a pink plaid suit from Area – one of fashion’s buzziest new labels – with a bedazzled bra by Cristahlea. But the plaid mini and moto jacket in her new video, her most undeniably throwback outfit yet, is really exciting. The 2000s have entered the chat, and I welcome them with extreme glee. We all could all learn a lesson from Lavigne’s approach to dressing here, which is to make your own rules, and simply wear what you want. If you disagree, take a cue from Lavigne and bite me! 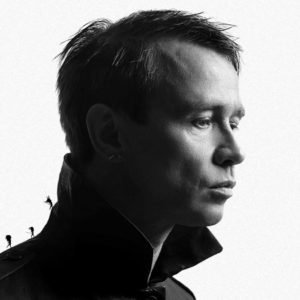 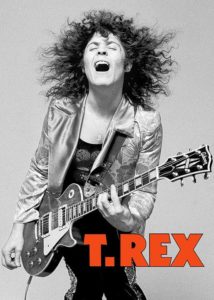 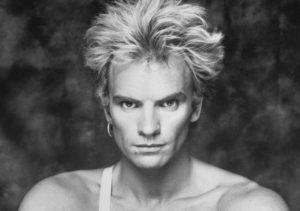 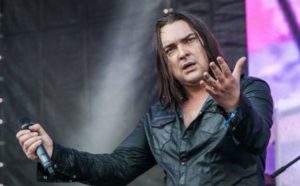 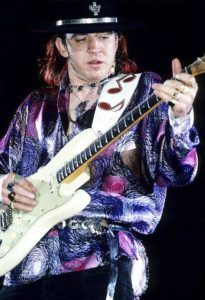 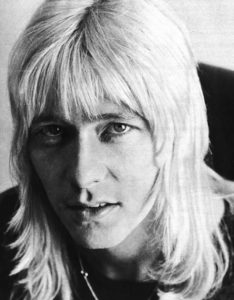 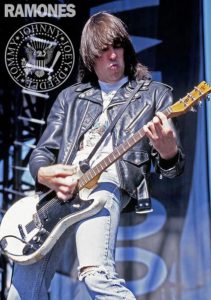 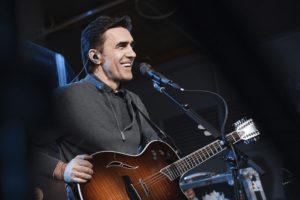