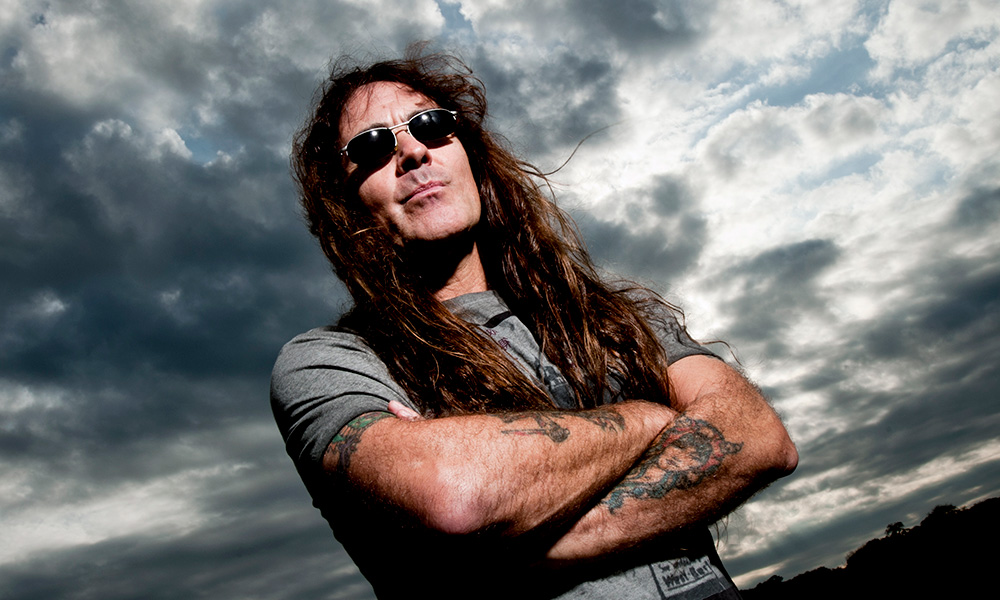 From Genesis to The Who, Iron Maiden bassist Steve Harris reveals the songs that shaped him

Steve Harris isn’t one to rest on his laurels – when he’s not touring the world’s stadiums with Iron Maiden, the British metal legends he formed in 1975, the hard-grafting East End bass icon loves nothing better than getting up close and personal with rock and metal fans in sweaty clubs with his side band British Lion.

“I’ll put my feet up when they carry me out in a coffin!” Harris told us. “I love what I do, and so I want to take all the opportunities that I can, while I still can.”

British Lion’s second album, The Burning, was released last year. It bears the influence of Harris’ lifelong love of 70s hard rock and prog, as do his song selections below…

My introduction to Genesis came when someone at school recommended the Trespass album to me. I got into that, and then bought Nursery Cryme and Foxtrot after that. Supper’s Ready is the closing track on Foxtrot and the band threw everything bar the kitchen sink into it: it’s an incredible piece of music. I saw Genesis live on the Foxtrot tour and they were amazing. The Peter Gabriel-era albums still give me goosebumps, and I was devastated when he left the band. A Trick Of The Tail was a great album to be fair, and Wind & Wuthering is decent too, but when [guitarist] Steve Hackett left too it wasn’t really the same for me. They’re still a good band, but those early albums are magical.

Another epic! There’s so much going on in this song, so many time changes, slow parts and fast parts, light and shade, and those dynamics are something I’ve always tried to consider for Maiden songs. The early Tull albums are fantastic, and they’re still a band I love and try to see play when I can. I had a fantastic honour recently when Ian Anderson asked me to do a video introduction for his tour for A Passion Play, which is one of my favourite Tull albums, and they’re a band whose catalogue continues to inspire me.

UFO have loads of great songs, and loads of great albums, but this version in particular, on Strangers In The Night, really struck a nerve with me. Again, it’s the light and shade and the dynamic build-up which does it for me. I used to listen to Strangers In The Night when I was driving the kids to school in the morning and it gets you fired up for the day. UFO always had fantastic guitar players – Michael Schenker and Paul Chapman were brilliant – and Phil Mogg is a great singer. Maiden played two gigs supporting UFO in 1981, in Long Beach and San Bernardino in California, and we’d have loved to have them out with us, but for some reason it never happened.

Argus is one of my favourite albums of all time, and every song on it is great, so I’ve selected this one, the final track, just as introduction for people who don’t know it. Wishbone Ash were such an influential band for me, not just with the twin guitars, but also the melodies and the vocals and Martin Turner’s bass playing. I finally got to meet Martin Turner when British Lion played Planet Rockstock in 2016, and he was playing before us. He was really nice and I became a bit of a fan boy!

I absolutely love Free, they were a massive part of my life, and I have all their albums. Highway is probably my favourite, but Free Live! is great too. They’re one of the few bands that I loved growing up that I never got to see live, so I listened to this a lot. [Bassist] Andy Fraser was a big influence on me, and I’m not usually a big fan of bass solos, but the bass solo on Mr. Big is amazing. I actually saw him play with the Andy Fraser Band, with Martin Turner’s brother Kim on drums, on their first album, and he could sing just like Paul Rodgers, but it wasn’t the same as seeing Free.

Golden Earring are one of my favourite bands of all time, and [bassist] Rinus Gerritsen was a massive influence on me, so I could pick any of their songs, but I thought I wouldn’t choose the most obvious one, which is Radar Love, of course. Hardcore Maiden fans will know that we covered Kill Me Ce Soir as a B-side [on 1990’s Holy Smoke single], but I’ve gone for Twilight Zone here, for the vibe. It’s showing my age here, but I first saw Golden Earring in 1973 at the Rainbow in London, when Lynyrd Skynyrd supported, and they were just unbelievable. I remember the music press giving them a hard time because everyone was excited about Skynyrd at the time: Skynyrd are a great band, but Golden Earring were on a different level.

I’m a massive Who fan, and absolutely love everything they’ve done through the years, right through to Endless Wire. I could select any one of 40 or 50 songs from them, but Won’t Get Fooled Again is just incredible. I love [Pete] Townshend’s songwriting and [Roger] Daltrey’s attitude, and they’re perfect together. I’ve been lucky enough to meet Daltrey a couple of times, once after a Who gig in Birmingham when I’d a mate working for them, and he was really nice. Such a fantastic band.

The studio version of And You And I on Close To The Edge is brilliant, but the live version on Yessongs is even better. I know they’re an acquired taste, but I love all the Yes albums, even Tales From Topographic Oceans which a lot of people aren’t keen on. Every time I hear this particular song I just fall in love with them all over again. I used to go to the Rainbow a lot back in the day, and I saw Yes there a number of times, so when Maiden got to play there too that was a moment for me. I’ve met Rick Wakeman a few times and he’s an absolute character, such a funny guy. 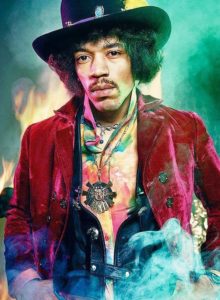 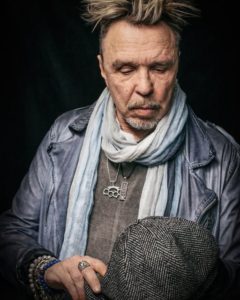 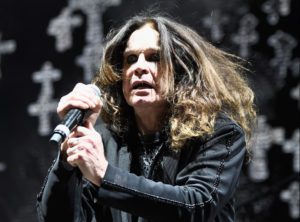 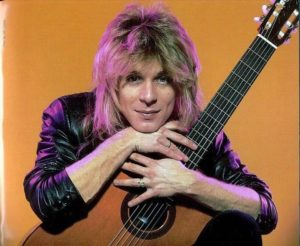 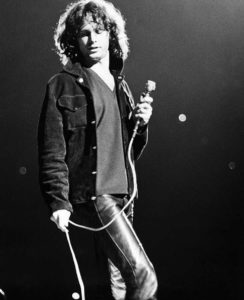 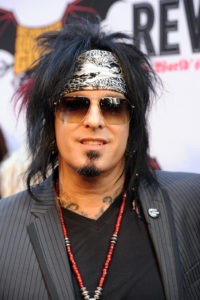 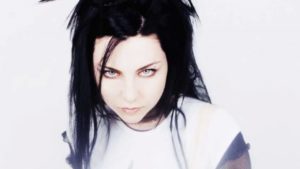 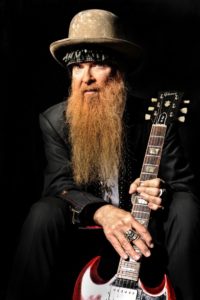 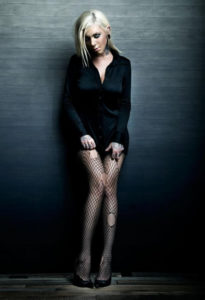 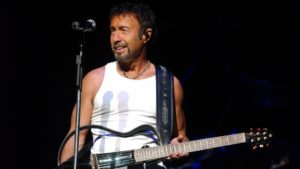