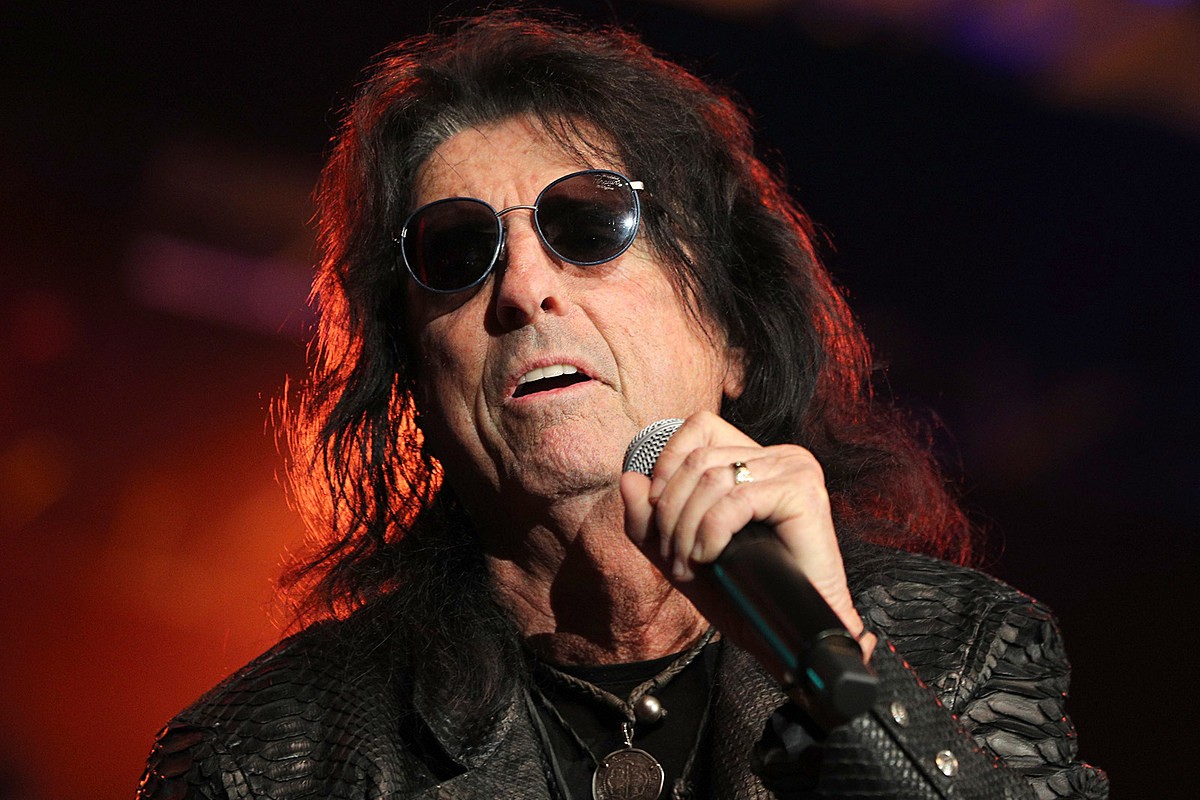 The post Alice Cooper Set Money Aside for His Crew When Pandemic Started appeared first on Consequence.

Live music was one of the industries hit hardest when the COVID-19 pandemic began. Shock rock icon Alice Cooper saw the writing on the wall and put money aside for his road crew as lockdowns hit last year.

In a new interview with Forbes, Cooper revealed that he supported his crew during the tough time before the widespread return of concerts. He only hopes other major acts did the same.

“When we saw this coming, we put money aside for our crew,” Cooper said. “We could see that it was… something. So we put money aside as a backup for them. Because we knew that their unemployment would run out, you know? And then they’d have something to go to. I think all responsible bands did that. Hopefully.”

Cooper is known for his elaborate stage show and theatrical set pieces. Putting it all together not only requires a dedicated touring lineup, but also the personnel to pull off such a lavish production.

“These are people we live with,” Cooper continued. “We work with them every day. The guys that run the stage are as important as the guys that play guitar. So we made sure that everybody was covered. And that was really important. Hey, we thought this thing was gonna last a month! 18 months?! Unreal.”

Cooper and company have since returned to the stage. In fact, he’s kept up a rigorous touring schedule despite the remaining uncertainty in the live music industry, touring this past fall and adding US dates for winter and spring 2022.

“I’ve been touring for 55 years,” Cooper reflected. “And we usually average 100 to 200 shows a year. We’re so used to being on stage that 18 months off was like insane! … Now people are out doing shows again — it’s back to the grind. And we love the grind!” 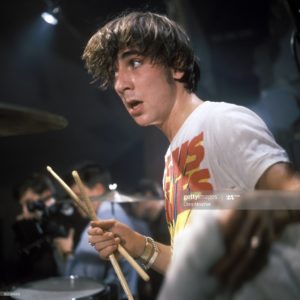